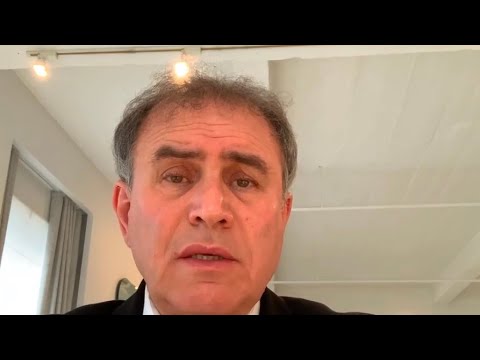 Search related to the topic It's going to be more severe than the global financial crisis…we need fiscal stimulus: Roubini